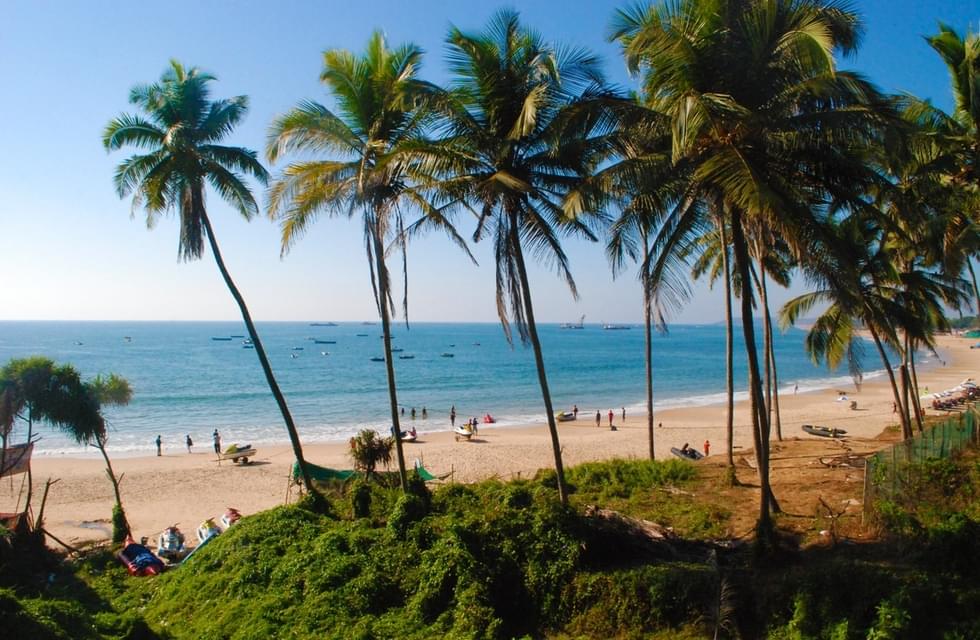 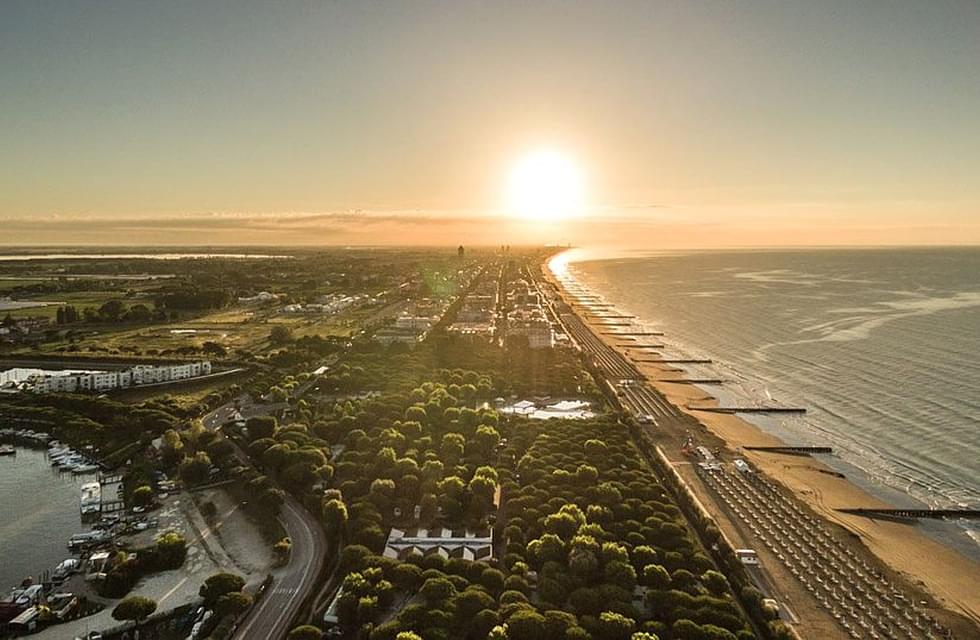 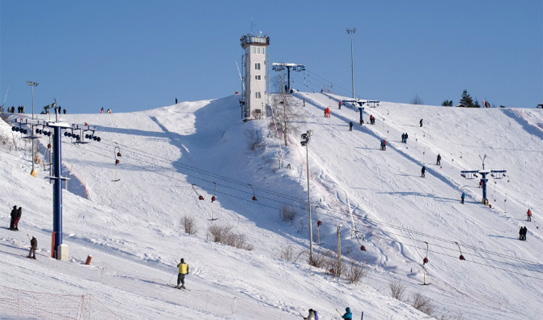 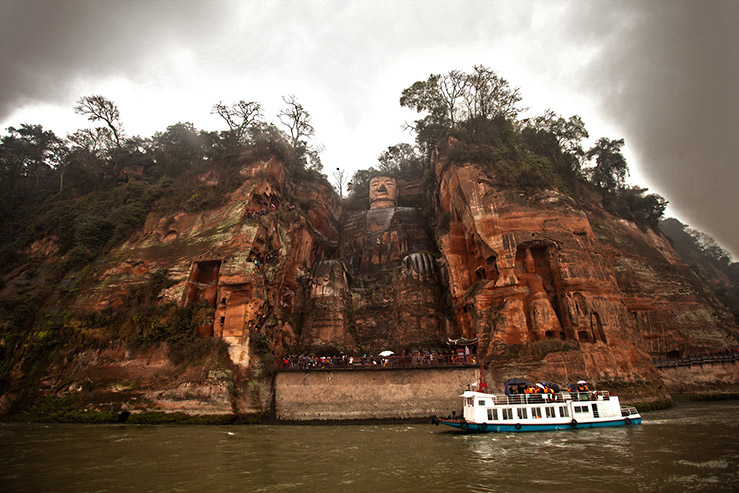 Scandinavian countries – what to see for tourists? 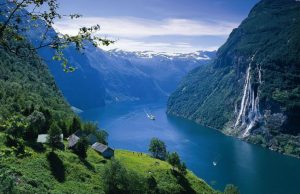 All Nordic countries – Denmark, Sweden, Norway, Iceland and Finland – are usually referred to the Scandinavian region. This includes the Faroe Islands and Greenland, since they are parts of Denmark, and the Aland Islands are part of Finland.

Scandinavian countries
But this formulation is erroneous, since traditionally only Sweden, Norway and Denmark belong to the historical and cultural region of Scandinavia. This region covers the Scandinavian Peninsula (Norway, Sweden and part of northwestern Finland), the Jutland Peninsula (Denmark) and adjacent islands.

But usually in all guidebooks Iceland and Finland are also called Scandinavia, because they are very close, and also the history and culture are closely connected with the Scandinavian countries. And even the flags of these five countries are similar, all feature a characteristic cross, slightly offset from the center to the left. By the way, he first appeared on the flag of Denmark.

In general, therefore, the term “Scandinavia” has now actually become synonymous with the term “Northern Europe”.

And in this article we will also call Scandinavia all these five countries. After all, indeed, they are brought together not only by geographical location, but also by culture, related languages, and a rich history, starting from ancient times, when the Vikings and Goths were still, wandered through the harsh expanses of this region.

Yes, and the “holiday in Scandinavia” most Russian tourists associate, above all, of course, with our “neighbor” Finland, so how can it be without it.

WHAT TO SEE IN SCANDINAVIA

Norwegian fjords
The main tourist “baits” of Scandinavia are the famous Norwegian fjords and ancient cities with their historical and architectural sights.

Stockholm
In addition, in almost every Scandinavian country there are national parks with beautiful nature and good ski resorts.

Skogafoss Waterfall in Iceland
In Iceland, in addition to this, there are also huge waterfalls, a valley of geysers and giant glaciers.

Valley of Geysers in Iceland
In addition to bus tours, which are extremely common among Russian tourists traveling around the region (usually from St. Petersburg), cruises are also popular. They are divided into cruises on ferries in the Scandinavian countries, one of the most popular routes is “Finland – Sweden – Norway – Denmark”, and on cruises on the Norwegian fjords.

Famous Norwegian fjords
The latter in general are themselves a landmark, because nowhere else in the world can you sail a ship from the open sea for tens of kilometers into the land along narrow, winding sea bays with very tall rocky shores (the height of the rocks reaches 1000 meters). And all this is surrounded by delightful nature.

Norway
The most popular cruise tourists with Scandinavian cities are Stockholm, Copenhagen, Oslo and Bergen, as well as Helsinki.

Scandinavian countries: Norway, Bergen
However, the Russians come to Scandinavia not only for the sake of an interesting excursion program. In recent years, our compatriots, mostly, of course, residents of the Leningrad Region, actively rent holiday cottages in Finland. They are rented both on weekends and for a longer period, and for various purposes – recreation on the lakes with fishing, recreation in ski resorts and just a measured family holiday in the midst of nature.

WHEN IT IS BETTER TO GO TO SCANDINAVIA
In general, tourism in the Scandinavian countries is off-season, and in any case the rest is “not hot” – the weather even in the middle of summer is usually moderate (+ 20 … + 23), so those who for some reason tend to avoid the scorching sun can go here and high temperatures.

Winter in Finland
Well, in the winter months Scandinavia turns into a real paradise for those who dream of a real snow-white winter – with fluffy snowdrifts, stunning in their beauty snow-covered forests and clear skies.

The best time to visit Scandinavia is summer or winter! 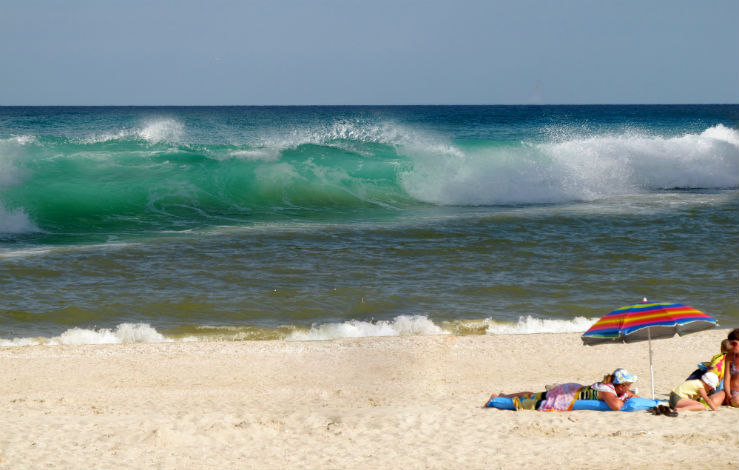