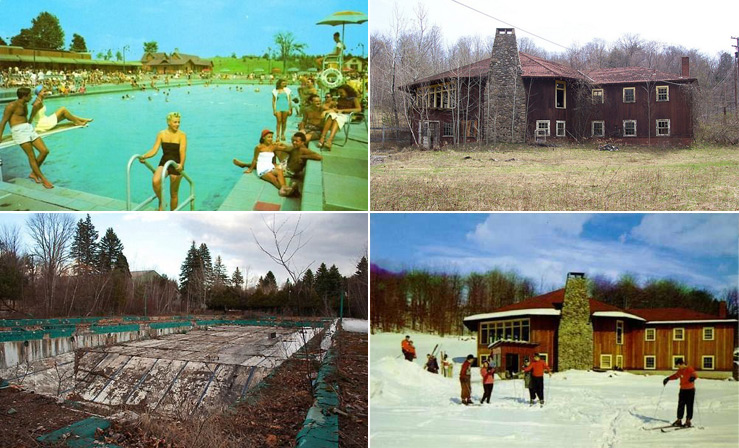 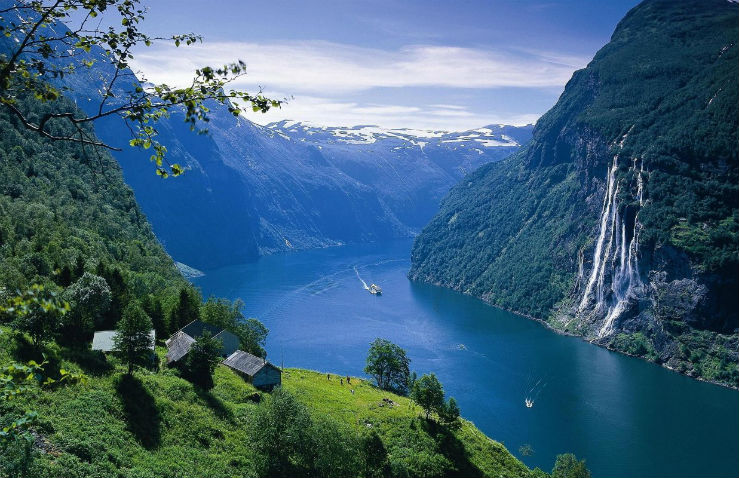 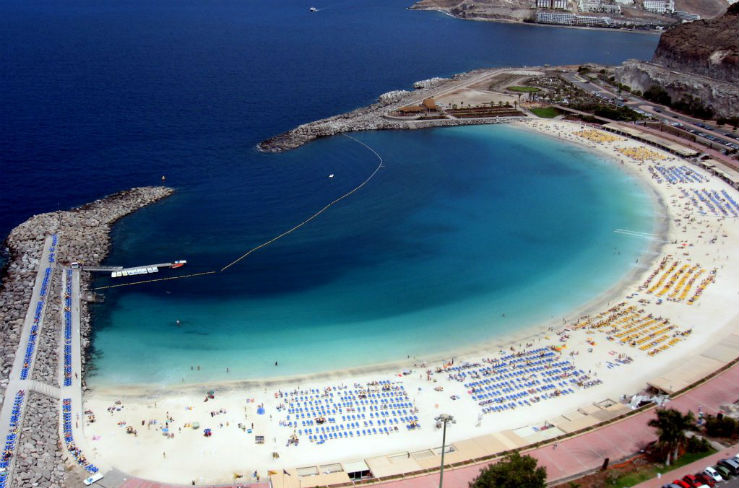 Shark attacks: in which countries they attack more often 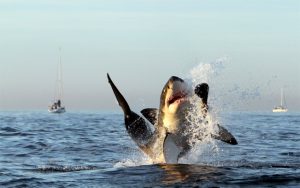 After the bloody events in the fall of 2010 in Egypt and in the summer of 2011 on the Russian Far Eastern beaches where shark victims were common tourists, we began to talk about these marine predators more often not as exotic, but as a real danger to tourists.

This danger, however, as it often happens, is greatly exaggerated, the shark on the beach, according to biologists, is still an exception, not the rule. And the cases of shark attacks on swimmers or diving, surfing and other water sports tourists are often the result of the violation of the various rules and regulations.

Nevertheless, the threat of unprovoked shark attacks on some beaches of world resorts really exists. In this article we will talk about the five countries that are the most dangerous in this regard.

Sharks are the scourge of the Florida coast of the USA, a “paradise state” with gorgeous beaches and a wonderful climate. Close to the shore here are the three most dangerous species of sharks for humans – white, blue and tiger.

The California coast shares with Florida the sad primacy of the number of shark attacks in the United States. Here is the permanent habitat of large white sharks, and the facts of their attack on people are recorded almost every year. The great white shark for some reason most often attacks surfers, perhaps the silhouette of a man lying on the surf, raking hands with water, reminds them of their favorite prey – sea lions.

Another famous American resort – the Hawaiian Islands – is also far from safe in terms of shark attacks. Tiger sharks are active on the Hawaiian coast, often attacking people and big white ones, so all beaches in the homeland of surfing are considered shark-dangerous, primarily for surfers.

Near the Atlantic coast of South Africa lives the largest white shark population in the world. This is due to the proximity of the habitats of large pinnipeds – sea lions and sea leopards. Naturally, the threat of shark attacks on bathing tourists is also very high.

The authorities of South Africa are taking measures to protect the beaches from white predators – the beaches of Fish Hook, the most popular South African resort, were fenced off by underwater networks in the 60s of the last century. However, it is not possible to avoid shark attacks on people, 21 unprovoked attacks were recorded in 2010, six of them were fatal.

A total of 55 fatal attacks were recorded in Australia, and there were more than 170 unprovoked attacks. The biologists see causes of very deep bottom areas adjacent to the shore, which are very convenient for attacks, from which predators appear.

The Australian coast, like the area of ​​the Great Barrier Reef, is a traditional habitat for several species of sharks dangerous to humans, including sandy, reef, large white, and tiger. The latter is especially dangerous because of the huge size (up to 7.5 m), the incredible power of the jaws (it easily cracks the shell of the sea turtle), as well as the habit of hunting in shallow water. Cases of shark attacks on people are regularly recorded on the Eastern and Western coasts of Australia, near the island of Tasmania.

The “human factor” played its provocative role in the relationship between tourists and sharks on the Atlantic coast of Brazil. To the south of the small resort town of Recife, in the city of Porto Suare, in the 80s large-scale construction began, and freshwater estuaries of two rivers, the breeding grounds of the bull shark, were blocked by dams. Sharks have chosen another place for their birth – a channel near Recife.

As a result, about 20 kilometers of the Recife coastline quickly became extremely dangerous, sharks are very aggressive, about a third of their attacks on people end in death. The beach area was even closed for swimming, but since 2006 it has been re-opened.

For many years, the Red Sea, the main tourist area of ​​Egypt, was not classified as a shark-prone area. Although a large number of different types of sharks live there, they have not been reported to have attacked people.

However, during November-December 2010, five shark attacks occurred on the beaches of Sharm el-Sheikh in six days, and the last incident ended in the death of an elderly German tourist.

The incident shook the world and especially the Russian public, three of the five affected tourists were our compatriots.

Posted in difficult to call it small, meters above sea level, most popular, park consists, temperate zone, water sports, when the sculpture
national monument holiday reigns on every street well-rehearsed theatrical most expensive resorts consider this iconic during which the bride fascinating biosphere clean of corals regularly recorded fur animal see old buildings modern and exciting beach bathing thanks to the atmosphere country is in any case path where visitors Helsinki turns card while being outside Diving there is more horseback or on foot romantic beach holiday surrounded by roads vending machine delightful singing located in the southern sharks dangerous great place life in the country found in Barbados depends largely several fountains Sittwe four times According to legend various religions water temperature unique travel agency limestone tuff collected flavors built right largest temple with dried buffalo meat cloudy weather barefoot without large part of large
<a href="http://thisismyurl.com/downloads/easy-random-posts/" title="Easy Random Posts">Easy Random Posts</a>
card while being outside delightful singing travel agency Helsinki turns depends largely national monument during which the bride fur animal horseback or on foot sharks dangerous located in the southern romantic beach holiday regularly recorded collected flavors Sittwe four times various religions modern and exciting clean of corals water temperature Diving there is more limestone tuff dried buffalo meat well-rehearsed theatrical built right path where visitors thanks to the atmosphere fascinating biosphere life in the country According to legend most expensive resorts holiday reigns on every street see old buildings several fountains great place country is in any case large part of large vending machine beach bathing found in Barbados cloudy weather unique barefoot without consider this iconic surrounded by roads largest temple with
Excursions in transit or where the tourist will be offered a free trip during the connection of flights?Flights with a "long" transfer - not the most favorite offer from tourists. However, at some airports, “being stuck” for a few hours may be an added bonus to travel,…